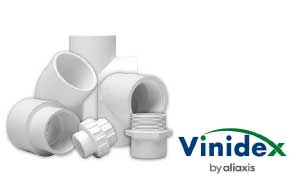 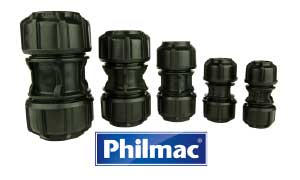 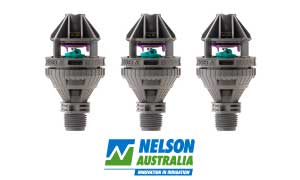 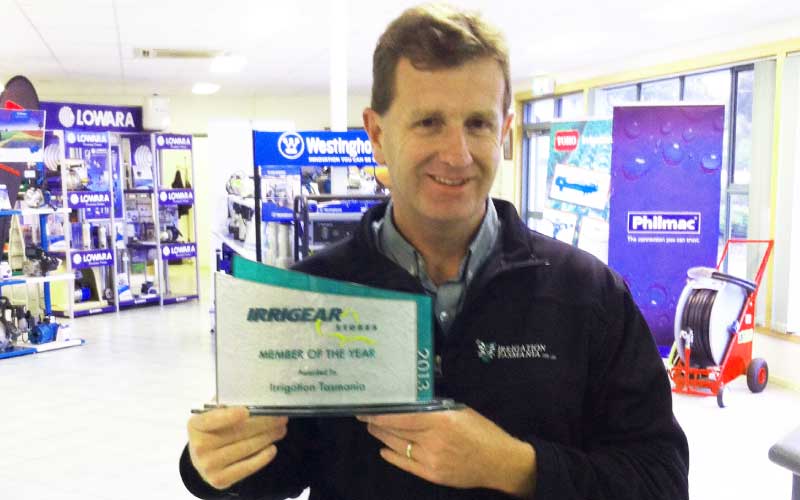 Irrigation Tasmania is no stranger to awards, having won the 1997 Telstra Tasmanian Business of the Year Award, 2007,  2007 Telstra  Overall Tasmanian Business of the Year award and Telstra-Panasonic Award for businesses employing 20 to 50). Glenn said that “winning the Irrigear Member of the Year award "is a fantastic recognition and we feel very privileged to a part of the award" and "to be recognised by our peers in the industry."

Irrigear General Manager Simon Treptow said “Irrigation Tasmania represents the best attributes of an Irrigear member store a highly professional outfit from top to bottom.Each year Irrigear suppliers nominate a Member of the Year. The criteria is based on consistent quality, service delivery, after-sales support, indepth product knowledge and longstanding customer relationships. By any definition, Glenn Phillips and the team at Irrigation Tasmania are representative of all the best characteristics that represent an Irrigear Member.” 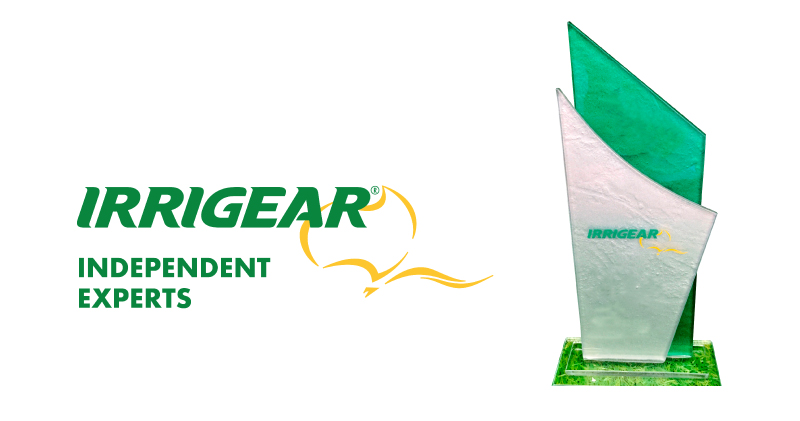 Irrigear continually seeks to 'raise the bar' on professional standards and practices, by continual programs of training, information exchange, networking and review processes which recognise excellence.

Yearly, we celebrate the achievements of our 'Irrigear Family' through two major awards – 'Member of the Year (MOTY)' and 'Supplier of the Year (SOTY)'. The winners are selected based on results of an annual appraisal process, that scores members and platinum suppliers across a range of performance and industry criteria. This year’s awards were announced in August 2019, at the Irrigear National Conference in Darwin, Northern Territory Australia amongst Irrigear member stores and platinum suppliers.

With locations across Australia Irrigear® is the largest group of independently-owned water specialist retailers in the country.

At Irrigear you'll find expertise and access to Australia's leading brands and products in all areas of water and fluid management.